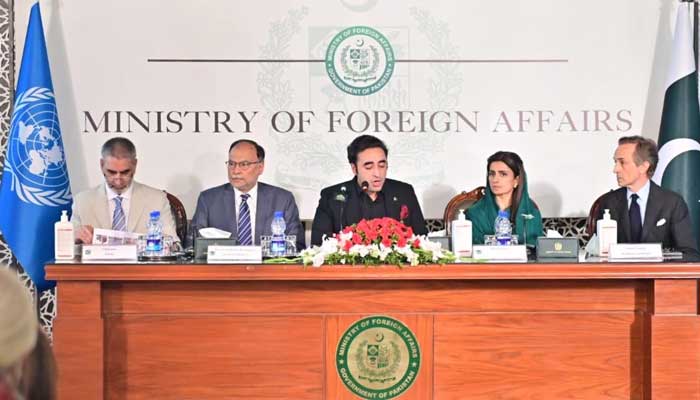 The United Nations(UN) jointly launched the flash appeal for $160 million on Tuesday to assist Pakistan in coping with the flood devastation that has caused the nation’s economy to lose $10 billion, claiming more than 1100 lives to date so far. Over 33 million people were also affected by last month’s massive flooding. Life has become harder for flood affectees as they lack access to basic necessities like clean water, food, clothes, shelter and most importantly, sanitary pads for women. $173 million has been set aside for direct cash transfers to flood affectees.

Death Toll from floods in Pakistan Swells to...