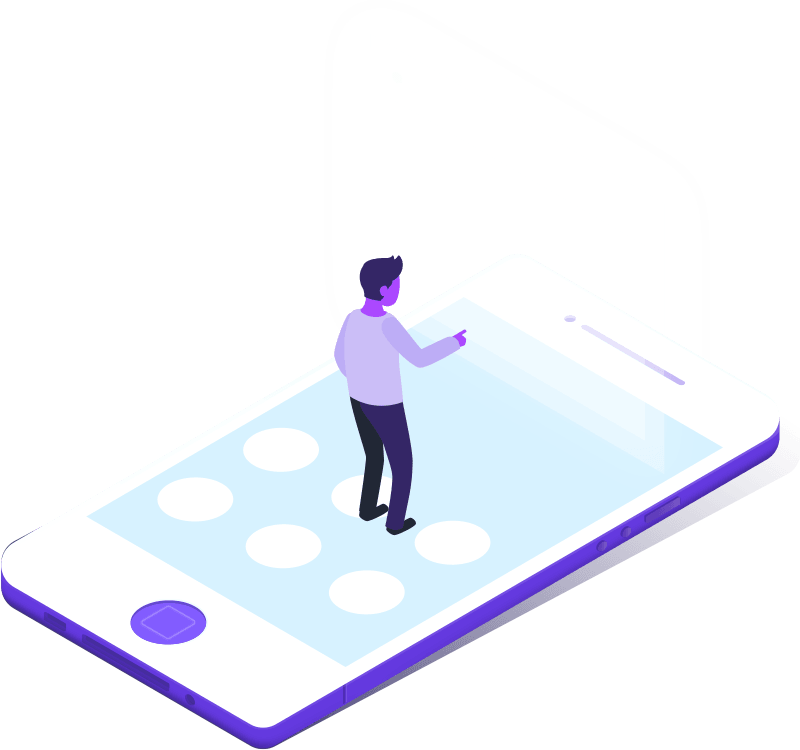 Do you want to get rid of embarrassment of excessive sweating? Try Botox treatment for sweating and you will be surprised by the outcome. Botox or botulinum toxin instantly relieves sweating symptoms in the treated area and the effects generally last for six to eight months.

Sweating is your body’s natural way of regulating its core temperature, and is therefore a healthy process. But some people tend to sweat more than their body’s requirement. They sweat to an extent that it literally drips off their hands even when they are emotionally stable and the weather conditions are also not hot and humid. Those who sweat abnormally usually have a neurological disorder called Hyperhidrosis. A medical condition in which a person’s sweat glands become overactive and keep producing sweat even when there is no need to.

It is not a rare disease, as almost 1/3rd of the world’s population has been estimated to have an excessive sweating problem (according to the International Hyperhidrosis Society). People with this condition sweat profusely in one main area or few specific areas of the body, even in the absence of triggers. The most commonly affected areas of body include palms of hands, soles of feet and armpits.

There are several treatment options available to help alleviate symptoms of excessive sweating, but the most popular among them nowadays is Botox treatment for hyperhidrosis. There are several reasons behind the popularity of botulinum toxin injections, but the top of the list is its ability to instantly curb sweating in the injected areas. The toxin is injected directly into the skin using a small fine needle, where it works by sticking itself to the nerve endings responsible for the transmission of chemical signals that stimulate sweat glands. This procedure has been observed to reduce sweating by up to 80 percent in the treated area.

The best thing about Botox injections is that they instantly reduce sweating, and only in the treated areas, while the rest of the body continues to perspire normally. The effects of the treatment normally remain for six to eight months, but this may vary depending on the severity of the problem and the physical health of the individual. The expertise of the person administering Botox and the technique used also play a vital role in determining the longevity of efficacy.

Reversing The Effects of Time with Breast lift

Get rid of bad body odor with Botox...

Get rid of chronic headaches with Botox Treatment...

Is it economical to get Botox injection in...